The Honda Civic is the second part of our series of digging deep on the data of our Top 10 2nd hand cars in the Philippines. Honda Civic happens to be the 2nd place as well in our ranking  Unlike our top car, Toyota Vios, which we considered as every man's car, Honda Civic has been perceived as a notch higher than the Toyota Vios in terms of its classiness and consequently, its price is a bit higher as well. Let's see the difference in the behavior of the data when the car is a bit higher in class 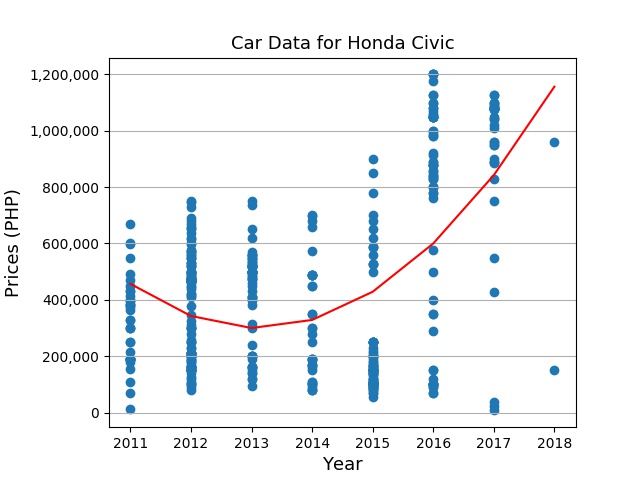 From 2011 up to 2014, there is a weird correlation between the age of the care to its average resale price. It could mean that the market treats the ninth-generation Honda Civic model as having the same re-sale price from 2011 to 2015 which is when the model is out in the market 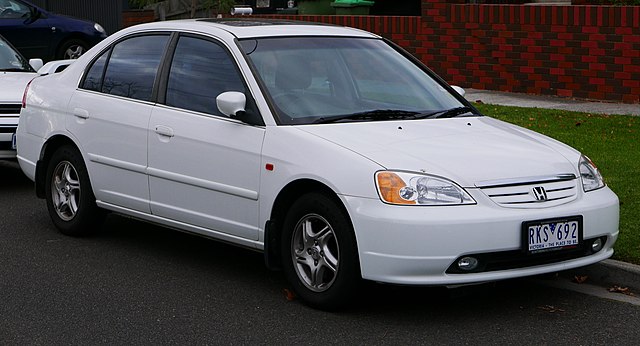 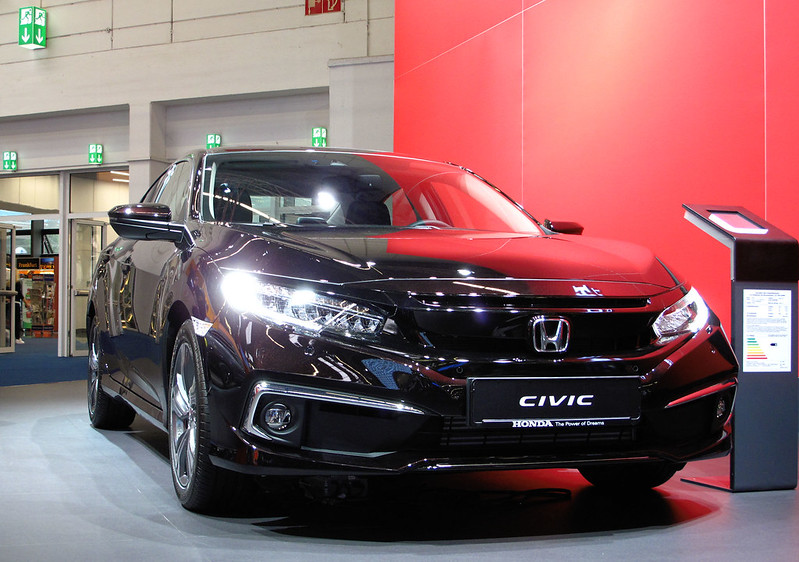 If we look at the Honda Cars on the 2nd hand market according to the age of the car starting from about two decades ago, we can see that bulk of the cars being sold in the market are almost a decade old. The Honda Civic car owners are mostly keeping their cars for themselves, unlike the Toyota Vios where people are starting to sell their car within the 5 years. 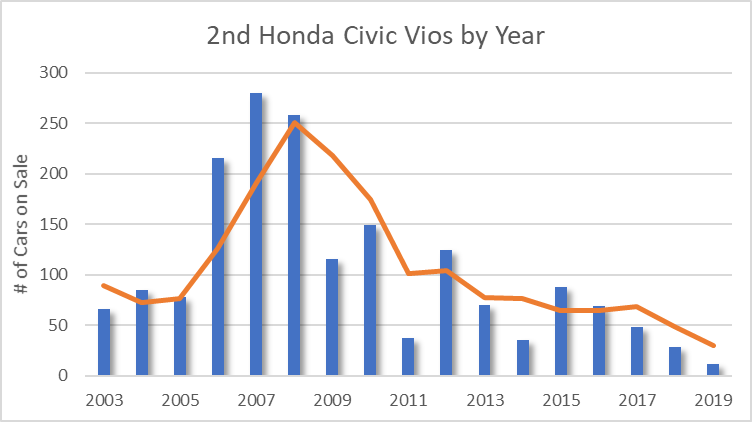 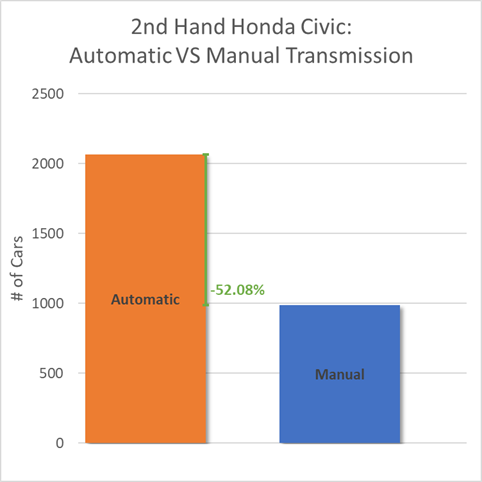 With these data, we saw some unique characteristics of the Honda Civic that sets it apart from an everyday car like Toyota Vios. First is that this car model has put more effort into doing major facelift to the look of its car. Second is that the car owners of this model are more clingy to the Honda Civic that they bought. The last one would be, as we expect for a more pricy model car, most of these are using an automatic transmission.

Let's have a conversation. Please LIKE our FB Page.