Being the number one in the top 10 2nd hand cars in the market comes with certain beliefs and expectations with it. What we'd like to say at the very start is that the Toyota Vios did not disappoint from these expectations. Let's look at the data of the current Toyota Vios in the second-hand car market to see what we mean. 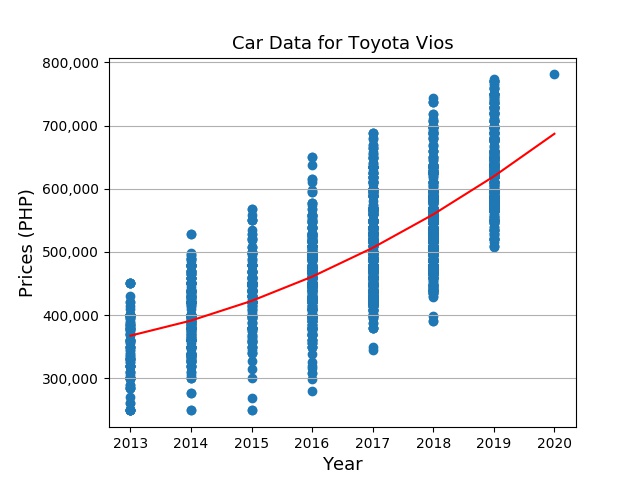 One of the reasons why the price of a second hand har deviates from the expected relationship with its age of the car is a major facelift on the look of the car model. For the Toyota Vios, we think that in the past two decades, there is not much change in the looks of the Toyota Vios. Below is the Toyota Vios in the early 2000s and then compare it with recent models. There is really not much difference and maybe that is the strategy of the Toyota car maker. 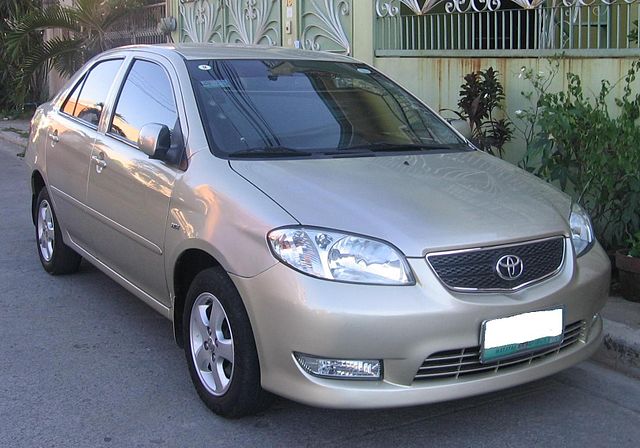 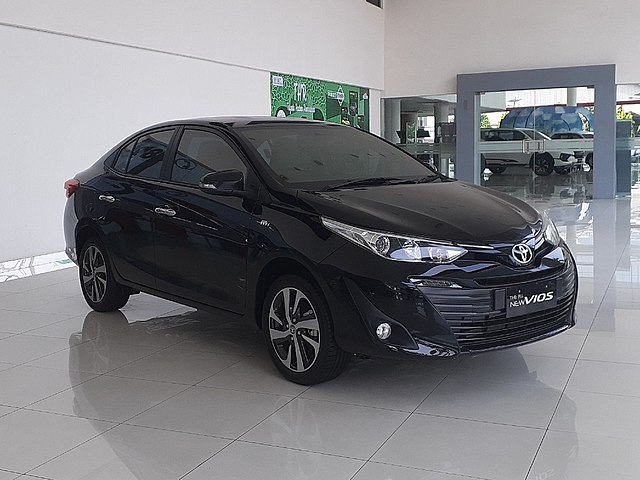 Another angle that is important to look at is how many Toyota Vios is being sold in the market according to its age. This car model has a long tail where we can see that there are still a significant amount of cars being sold even at the age of 17 years for a car. The bulk of the cars being sold in the market are still cars that are below 5 years of age in the car. With the Toyota Vios not having a major facelift in the past two decades, maybe it contributed to the fact that more cars are still being sold even at an older age. This can have a positive effect when you are a seller of the car. Think about it, if our 10-year-old car is still at the top of its shape and it looks like your newer 5-year old car, then maybe our car will just beat you in selling in the market because our car is much cheaper than yours. 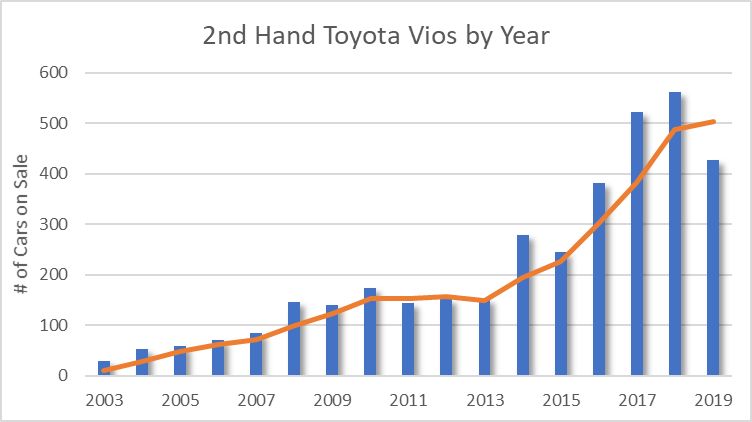 With all of these data for the Toyota Vios model, this leaves us with the impression that Toyota Vios is a dependable and predictable car. It has been consistent in the past decades and maybe this is the main reason why Toyota Vios is the most sold cars in the second-hand market for today.

Let's have a conversation. Please LIKE our FB Page.